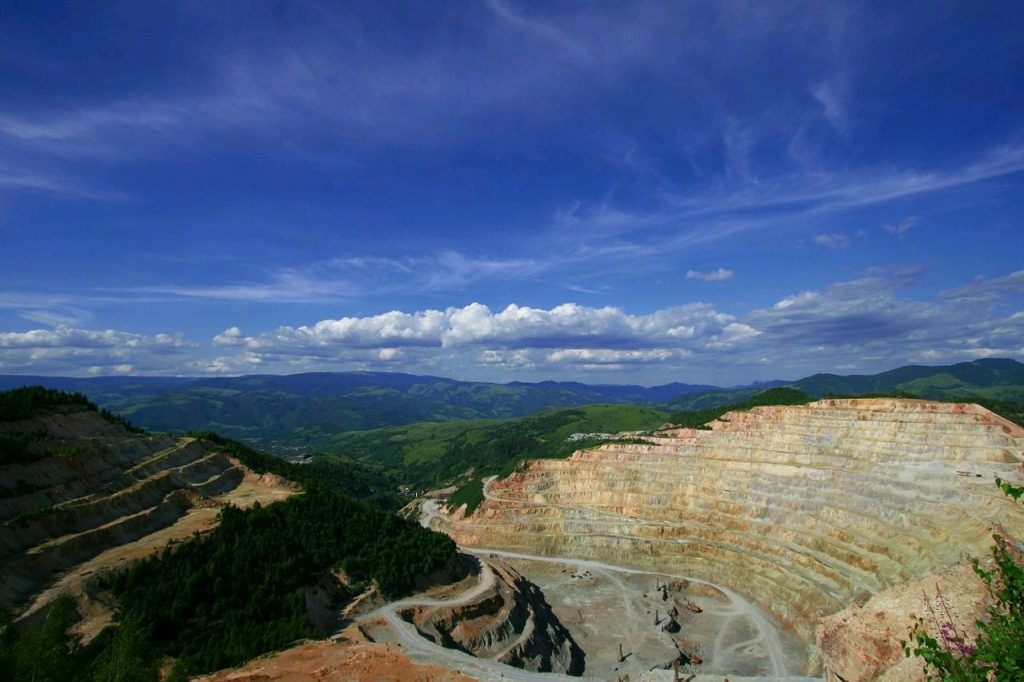 On May 6, shareholders of the miner Anglo American approved the company’s proposal to divest the South African thermal coal business and form a new company, paving the way for the listing of the new company next month.
It is understood that the thermal coal assets of South Africa after the split will be formed into Thungela Resources, and the existing shareholders of Anglo American will hold equity in the new company. If the transfer process goes smoothly, the newly formed company is expected to be listed on the Johannesburg Stock Exchange and the London Stock Exchange on June 7.
With increasingly stringent environmental protection requirements, Anglo American is divesting most of its fossil fuel business. In addition, the company also plans to withdraw from its Colombian thermal coal business. (The internet)

Expomin is one of the most important fairs of the world mining industry and the principal one in Latin America. It gathers suppliers of technology, equipments, machinery, services and materials from all over the world for Latin American mining. Expomin attracts branch experts and decision makers from mining companies as well as students, scientists and the business world in general. 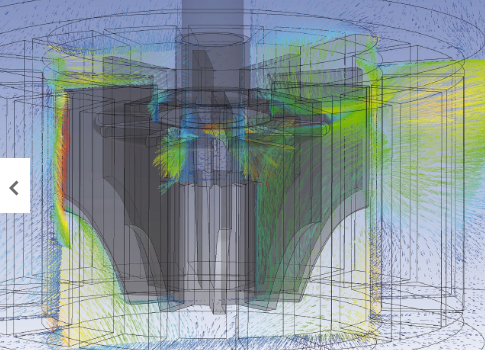 The process of froth flotation is generally described as a physical-chemical action, where a mineral particle is attracted to, and attaches itself to the surface of a bubble, and is transported to the surface of a cell, where it overflows into a discharge launder, usually with the assistance of paddles, rotating in the direction of the launder (which is typically a trough, whose purpose is to transport the slurry to a tank where it is pumped to further processing, such as dewatering or leaching. The tailings discharge, on conventional flotation machines, is on the opposite end of the cell from the feed, ensuring the slurry travel the entire length of the cell past multiple banks containing impeller-diffusers, before being discharged as tailings.

Several types of chemicals are involved in froth flotation, and several more can be involved. First is the promoter or frother. This chemical simply creates bubbles of sufficient strength to make it to the surface without breaking. The size of the bubbles are important, also, and the trend is to small bubbles, since they give more surface areas (contact mineral solids faster), and have greater stability. Next the collector reagents are the primary chemical which will form a bond between a specific mineral at the bubble surface. Collectors adsorb onto the mineral surface or generate a chemical reaction with the mineral, allowing it to stay attached for the ride to the launder. Alcohols and weak acids are two chemical types of collectors commonly utilized in mineral beneficiation.

There are also lesser utilized reagents, such as depressors, to depress compounds so they will not adhere to the bubbles, pH adjusting chemicals, and activating agents. The activating agents essentially help the collector bond with a specific mineral that is difficult to float.

Companies such as Cytec, Nalco, and Chevron Phillips Chemical Company are major producers of all types of flotation chemicals.

Ideally, reagents will be added to a conditioning tank, with a agitator, prior to going to the flotation cell, but in many cases, they are simply added to the feed, before it enters the cell, relying on the cell kinetics and the impellers to mix.

The ore needs to be suitably ground to a particle size to liberate the minerals, usually 100 mesh or finer (150 microns). Then it is mixed with water to a ideal percent solids (typically from 5% to 20%), which will yield the best recovery of the minerals. This is determined in the laboratory batch flotation cells, running a number of tests to determine each determinant of the process.

Flotation machine types vary widely also, but are all very similar, in that they introduce air underwater, and disperse it into the cell. Some use blowers, air compressors, or the action of the flotation impeller creating a void beneath it and drawing air into the machine, via the standpipe which also houses the impeller shaft. It is in the details of the method of introducing the chemicals, air and minerals in the water that makes them different.

And as a comment, I have witnessed more voodoo and spurious claims of efficiency in the froth flotation machine design than anything since the snake oil days of the Old West. It is generally wise to stick with a good brand that is widely utilized in flotation of the mineral desired.